A New Song On The Way: Wizkid and Burna Boy Hit The Studio Together 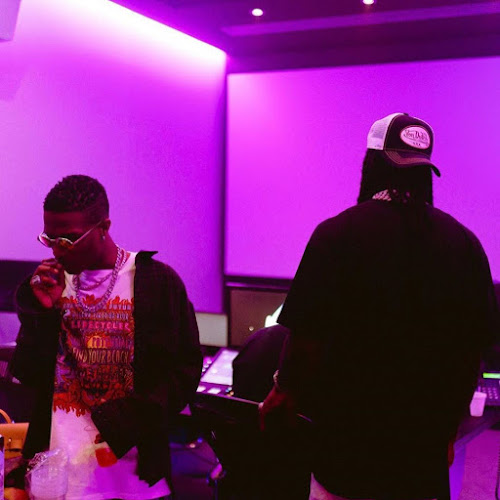 Burna Boy just released his fifth studio album "Twice As Tall" which was an international sensation, widely streamed all over the world, became a huge success for the African Gaint, and last night he was pictured in the studio with Afro beats star, Wizkid who is yet to release his upcoming album "Made In Lagos". 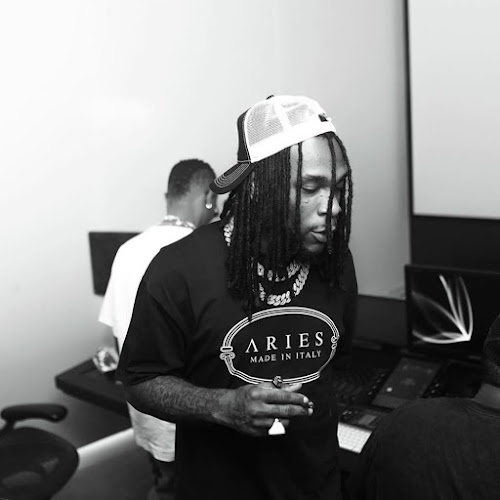 Founder of Talent Management company and artist manager, Bizzle Osikoya has confirmed that Wizkid and Burna Boy have a new song on the way

/fa-envelope/ NEWSLETTER$desc=Subscribe to get our top stories delivered to your email. No Spam!